I know I haven't been blogging much lately. Let's just say I've been working on the art of chillin' out.
It's not as easy as you think, you know.
Anyhoo, I was going through the photos on my camera when I realised that I haven't shared these photos with you guys.
While mum and I were in Auckland, our family friends took us to the Auckland Winter Garden in Auckland Domain. 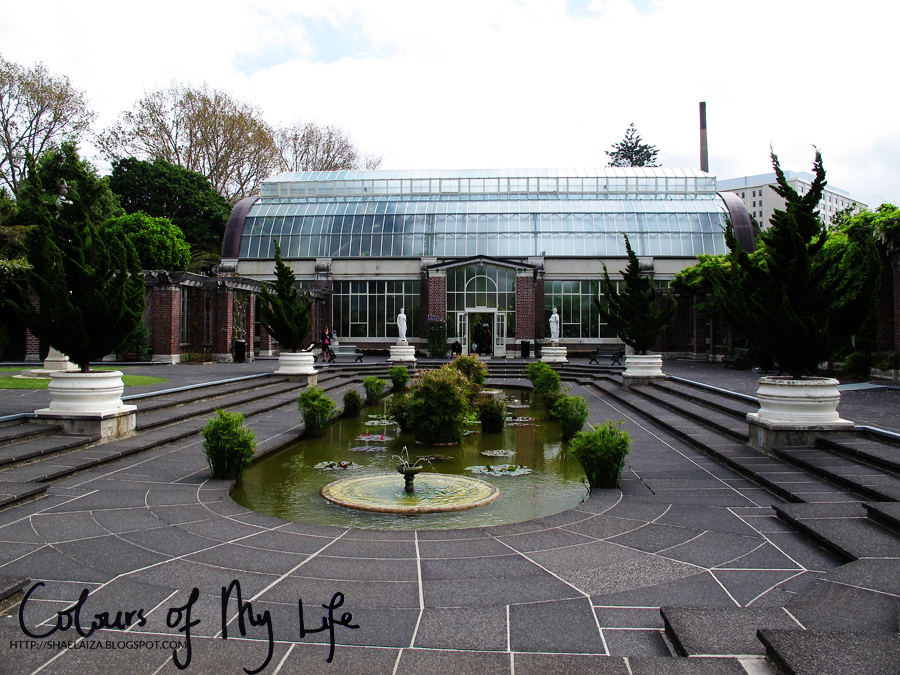 From the outside it looks like any other botanic garden... 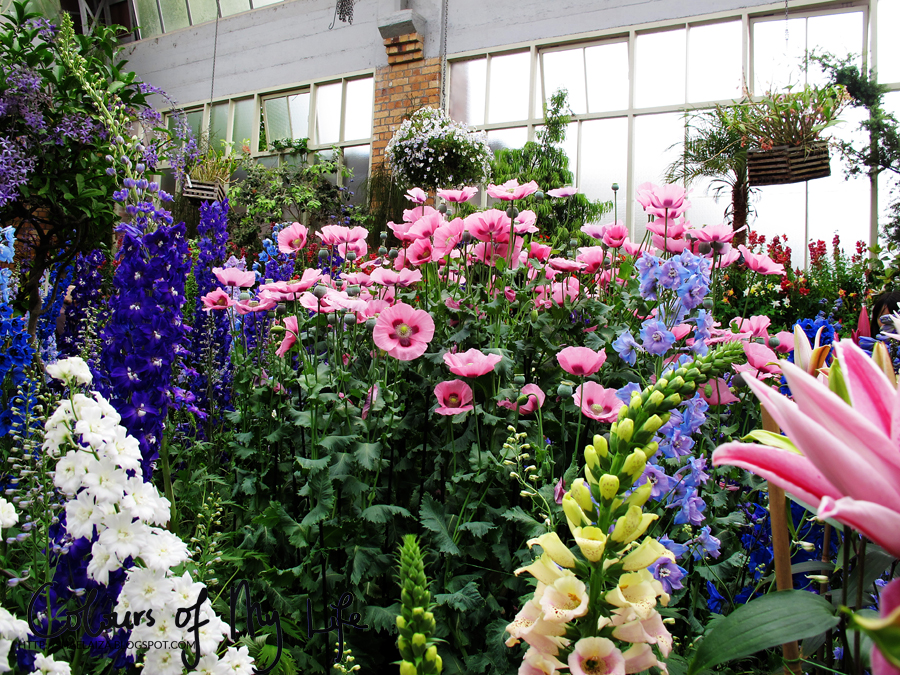 But once we stepped inside it felt like we were in a fairytale. 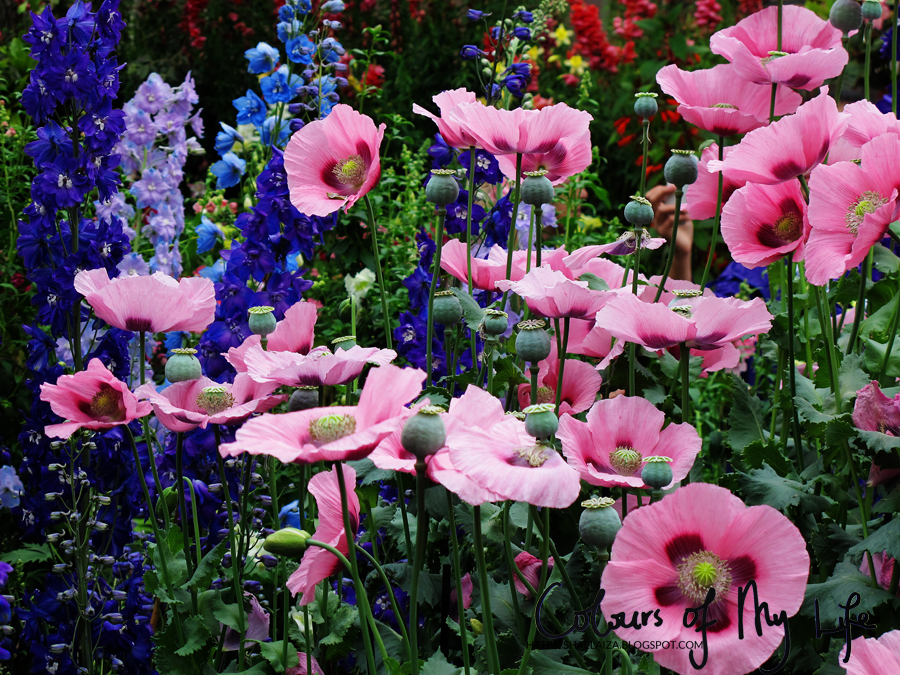 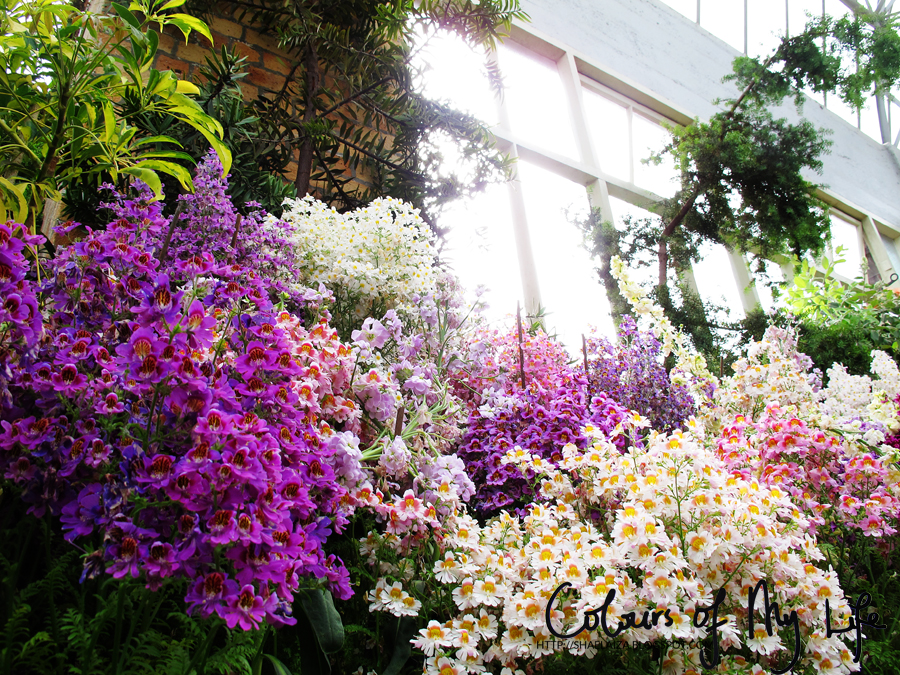 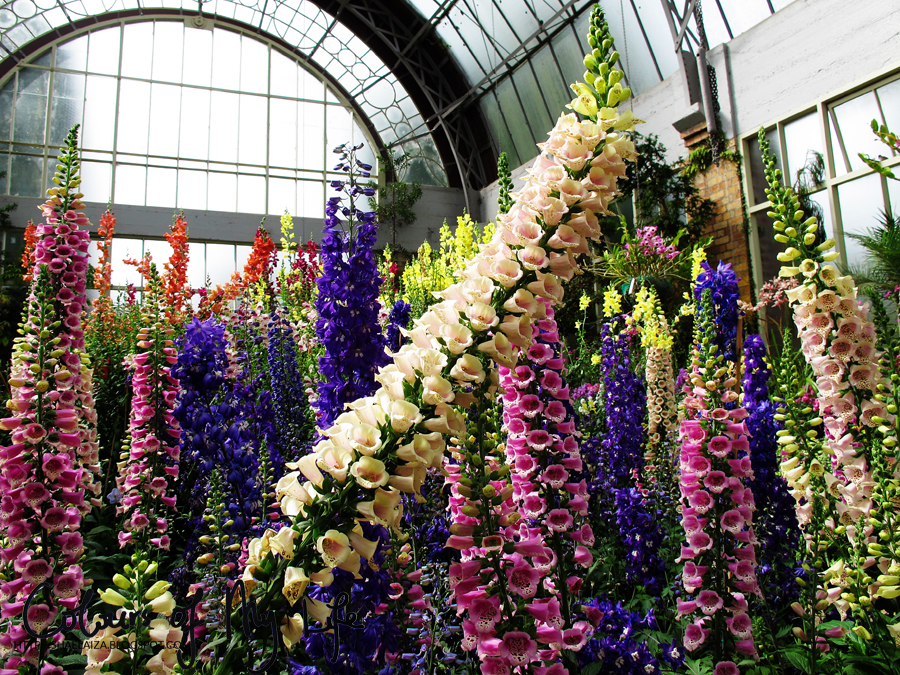 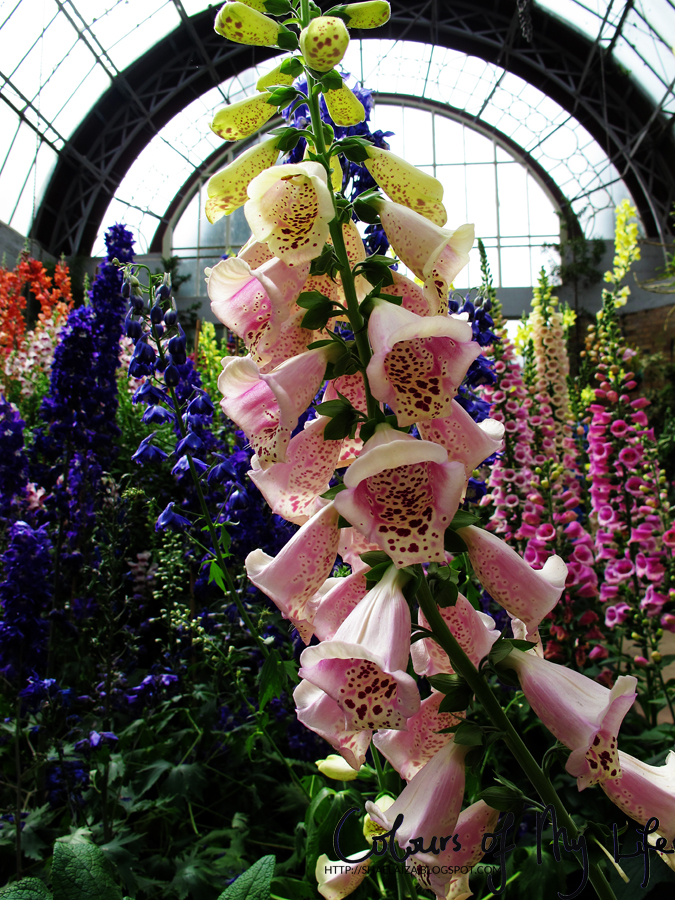 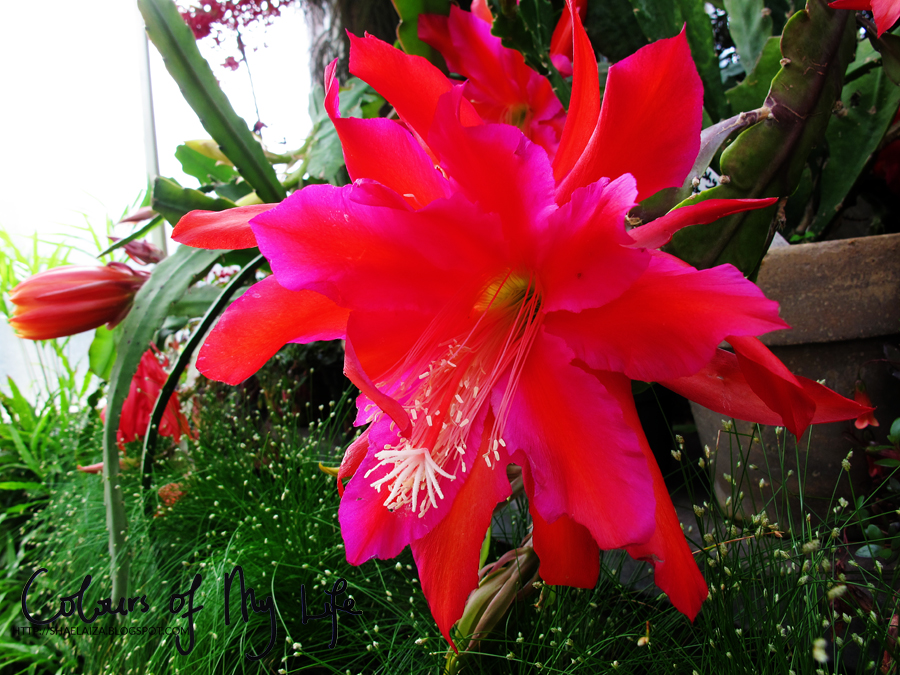 I've come across a saying of Prophet Muhammad (pbuh) which I really like but I can't seem to find out its isnad (chain of transmission) so I wouldn't say it's a sahih hadith. Because I love flowers I think it's a beautiful saying, nevertheless.

Feda said…
pretttyyy! I love flowers, they definitely do feed the soul, thanks for sharing these!
12:29 AM

R S said…
hated flowers growing up because bugs will always be nearby! but now that I'm older, and slightly more feminine, I really appreciate their colours, scents and beauty. :)

Autumn (It's Autumn's Life) said…
Masha'Allah, beautiful! I love gardens and greenhouses... there is just something serene in being surrounded by nature (Allah's creation)!

RS, I never understood the feeling of being scared of garden bugs but I get squirmish when it comes to worms. Glad you got over your hate of flowers lol.

Hazar, you're right... there's so much serenity in nature, mashaAllah.

Laila said…
The flowers are basolutely beautiful! I would like to go there!