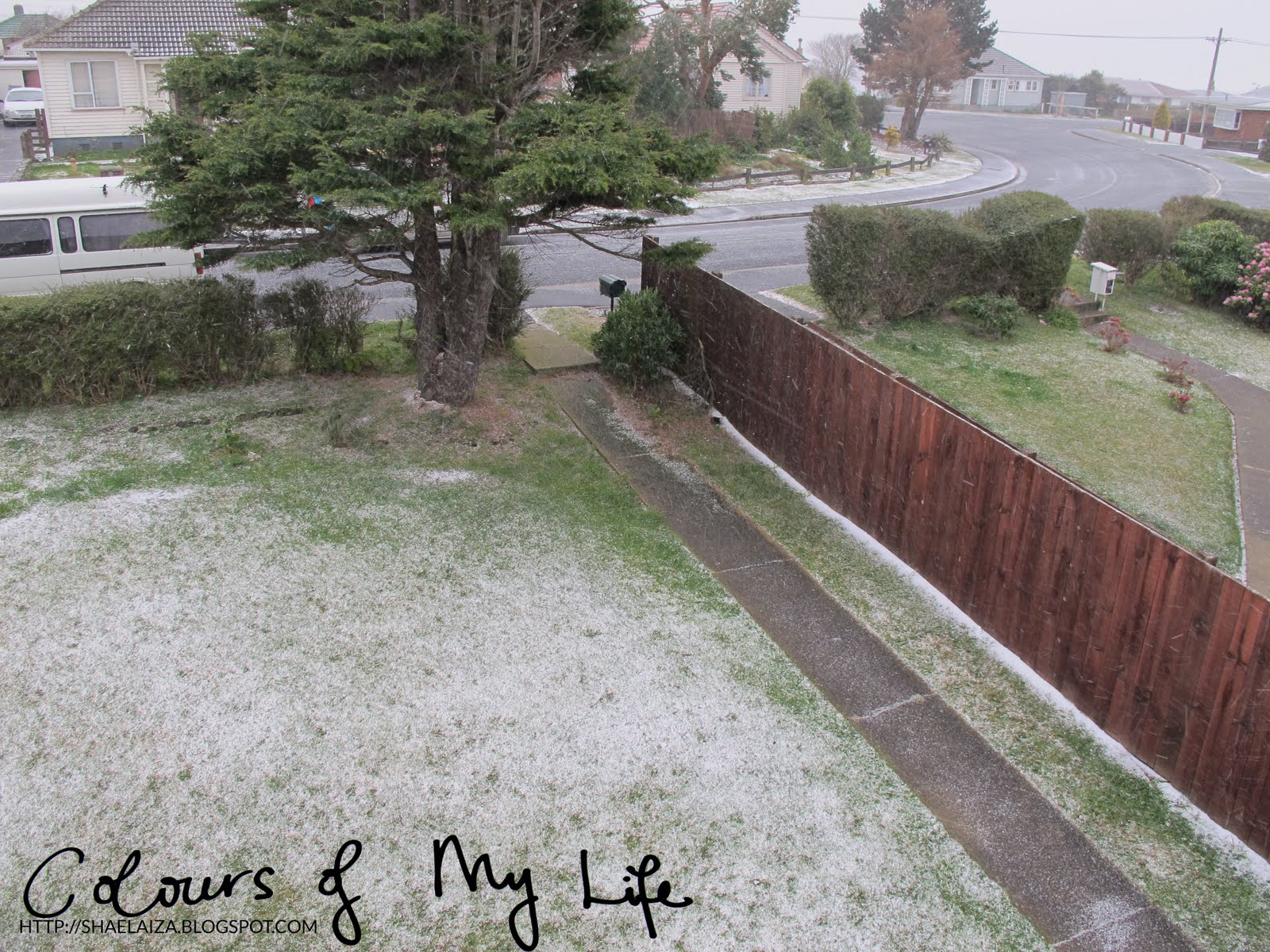 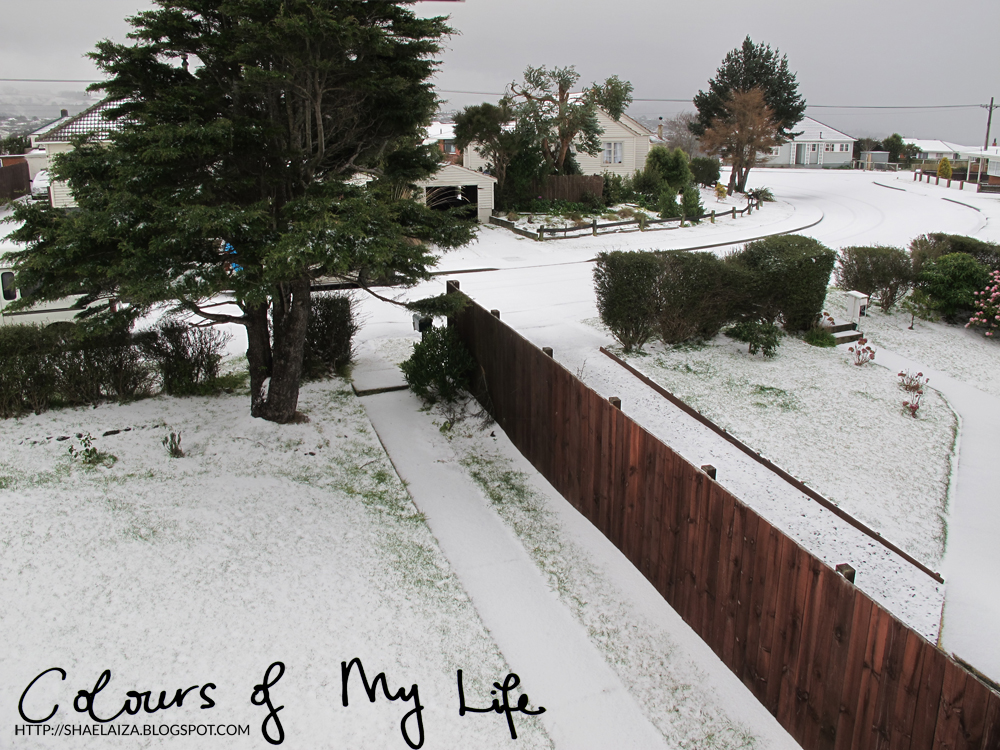 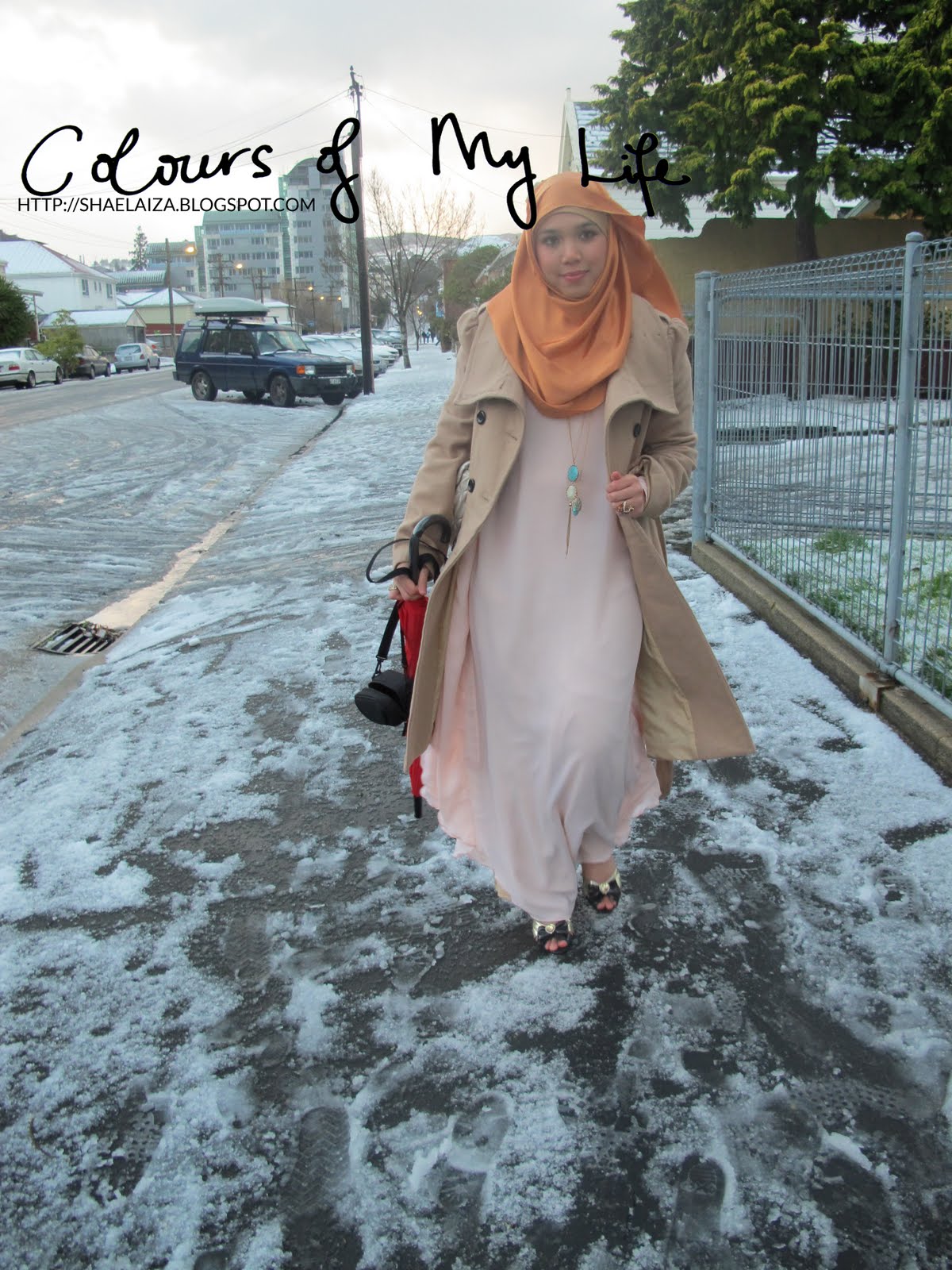 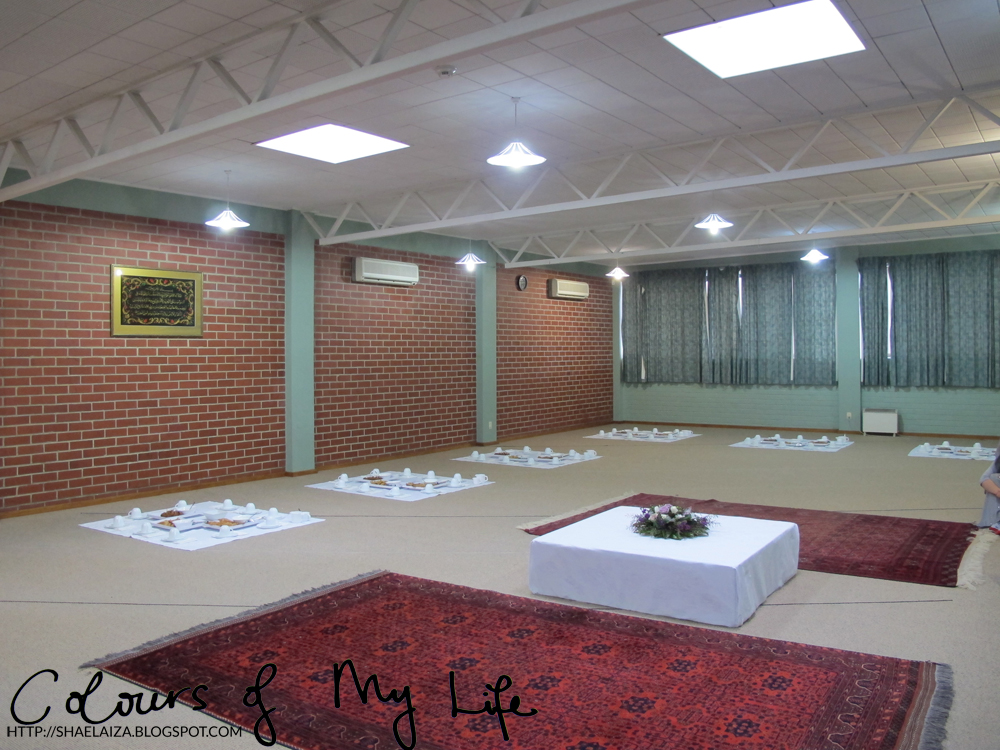 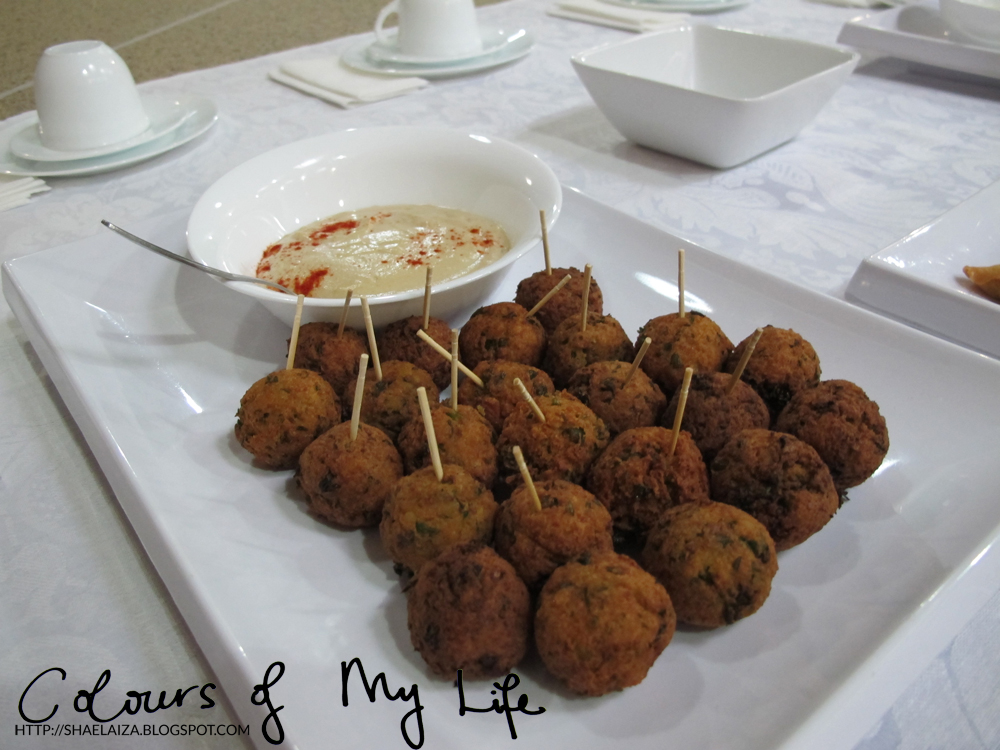 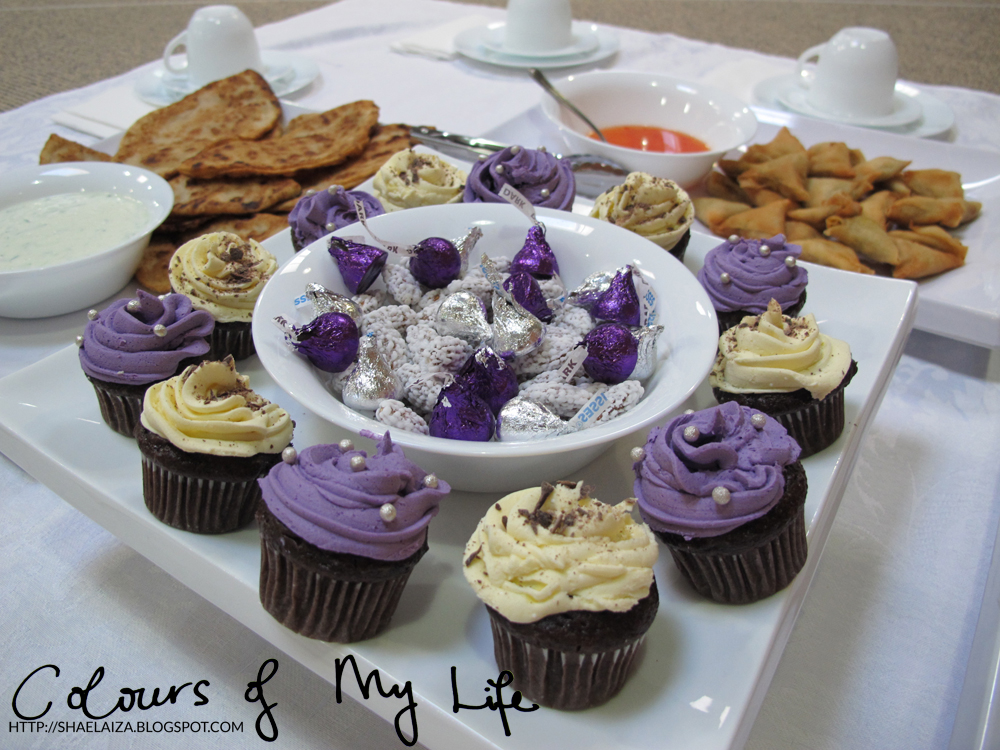 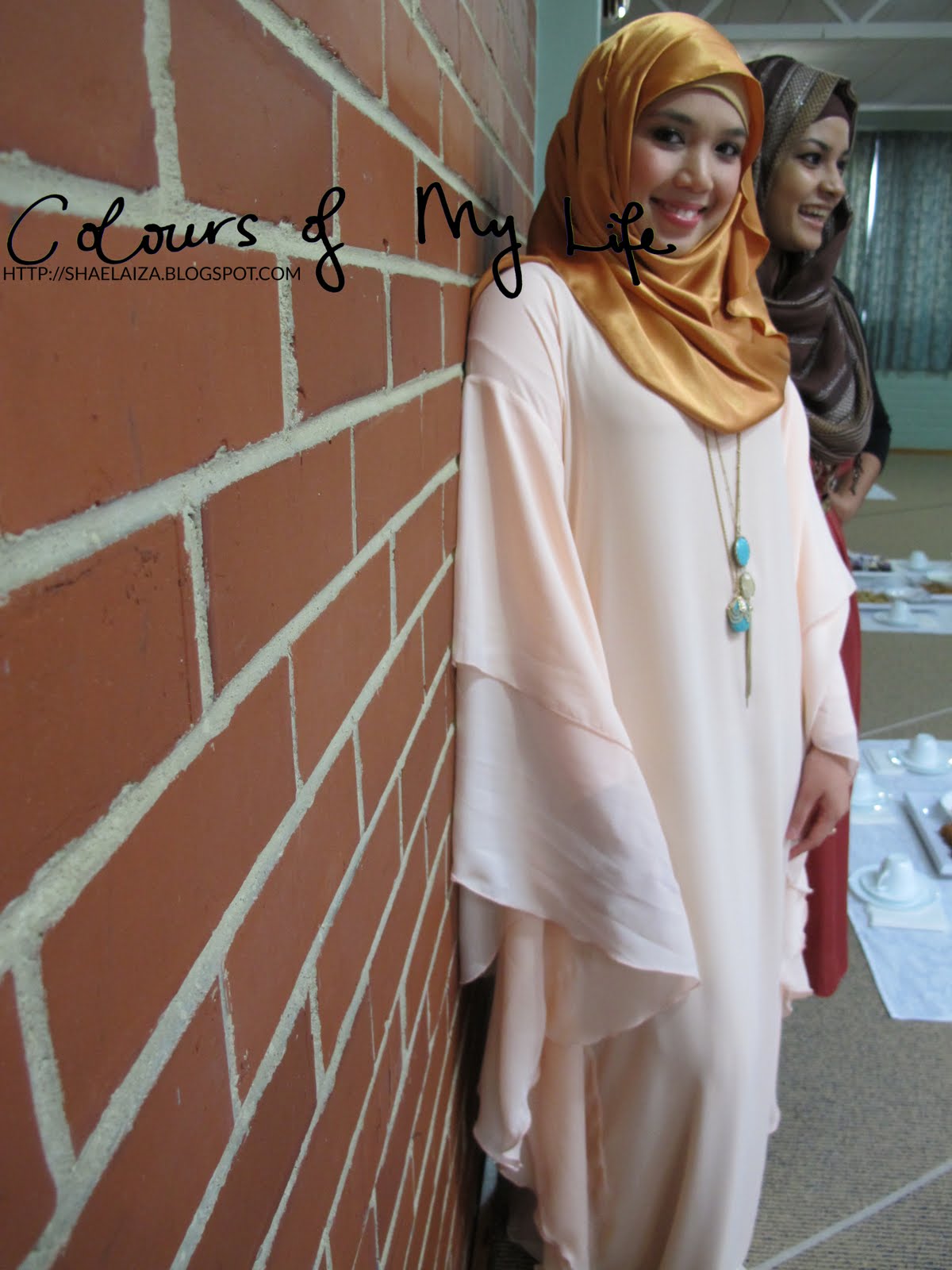 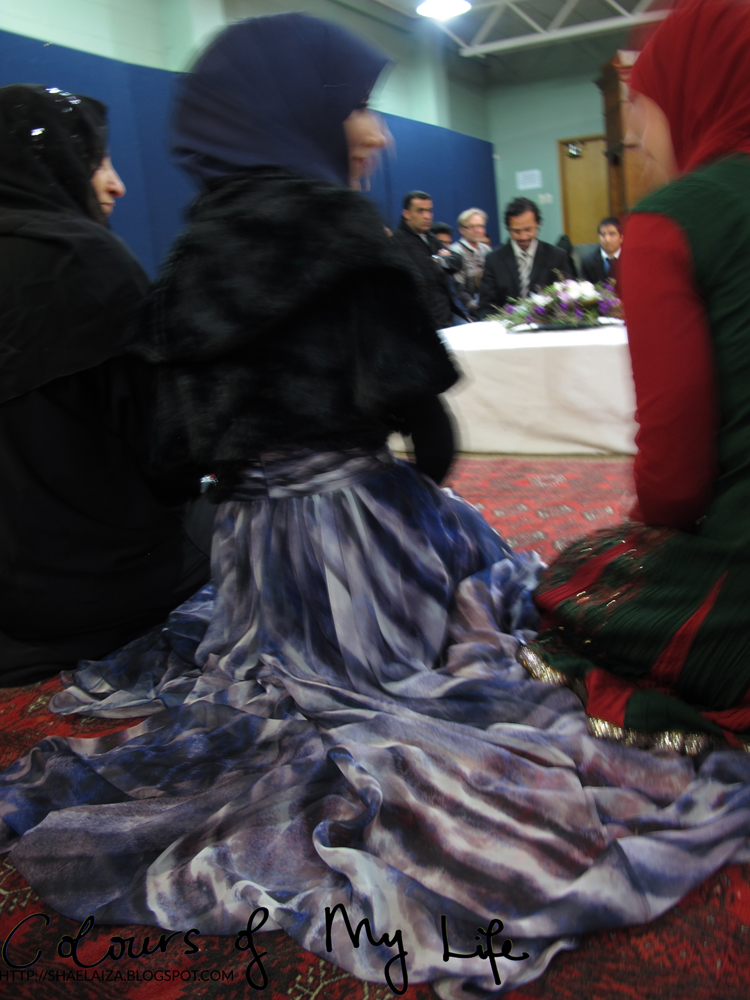 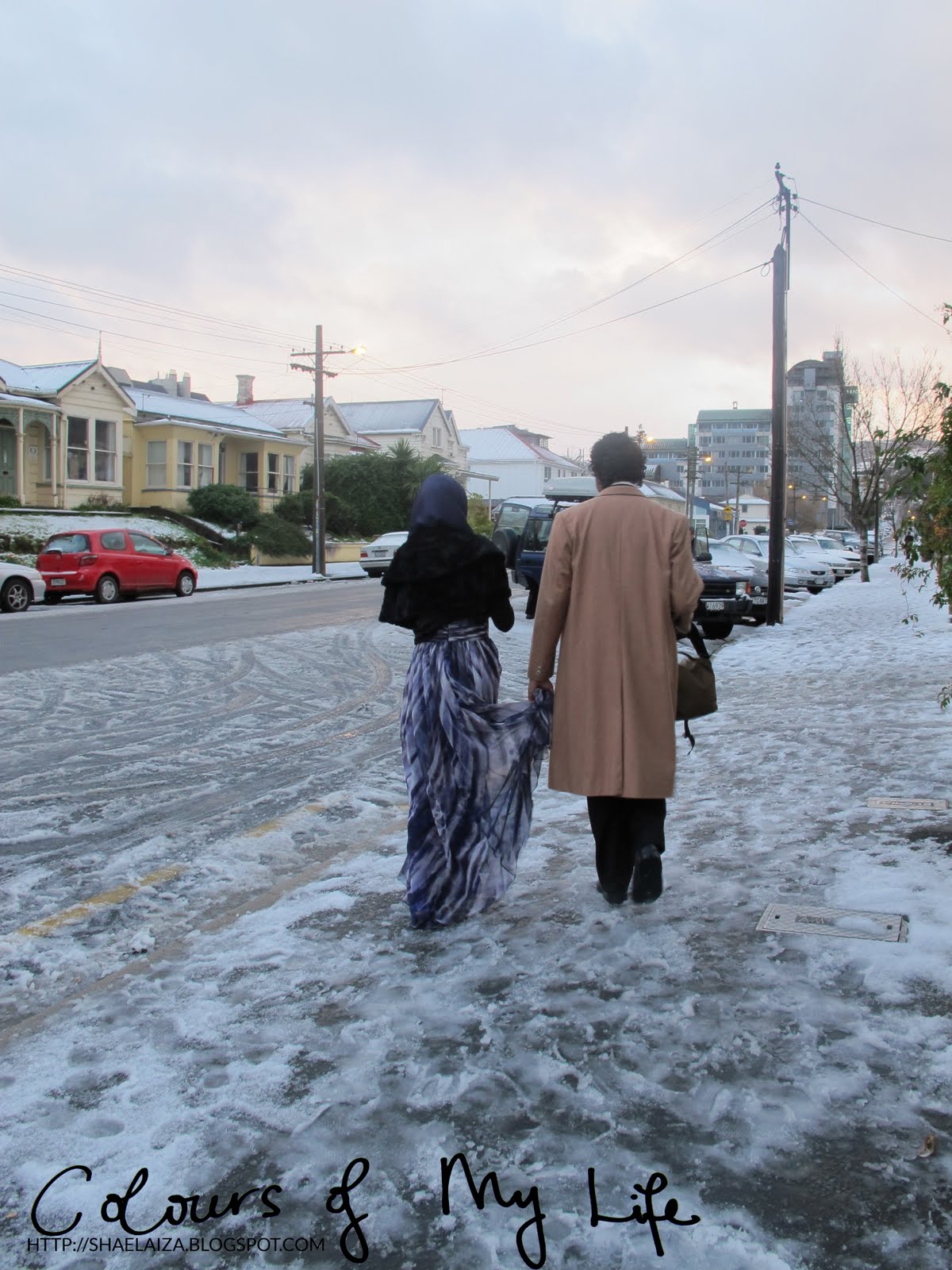 Amina said…
You look beautiful! And how did you walk on the ice with those heels?!! I love the seating and snacks' arrangement... thanks for sharing Shahira <3
11:02 PM

Mona Zenhom said…
The wedding looks so pretty and so did you. Great pics as usual. Now I want Hershey's kisses!
3:32 AM

http://sorayyadesign.blogspot.com/ said…
All i can say is MASHALLAH! what a beautiful and modest looking wedding! We have so may ppl doing over the top weddings, getting into debt and very western style do's it saddens me. And here we have such a beautiful and classy looking wedding it warms my heart! I also LOVE her dress, not the typical white fluffy dress, again MASHALLAH!!
7:25 AM

-Amina said…
Gorgeous pictures! I've seen enough of the photos but everytime I see one I smile. Can't believe our darling Sumayyah is married now!
10:36 AM

Shahirah Elaiza said…
Thank you so much for your comments! It was a lovely affair to be a part of and Ebru, you are right, it was simple and elegant and modest. Just like the bride mashaAllah =)
8:33 AM

Little Cinderella said…
I agree with Ebru! Such a humble wedding. I wish I could have that kind of wedding too. But the culture here in Malaysia doesn't allow that since we need to please the people around us especially our relatives. I once attend a wedding in US, it's quite similar like this. Beautiful =)
9:12 PM

axyfb1 said…
salaam, i was wondering whether you could tell me where you have bought your dress from/ where i may purchase one from? jazakAllahu khairan
11:01 AM

Shahirah Elaiza said…
axyfb1: It's custom made because I wanted a very simple and modest dress =) However, I think you would be able to find something similar at fashionvalet.net
7:22 PM

maria said…
oohhh shahirah !! i cant forget ur dress dear...i was in search for a dress to wear during Eid-ul-fitr...i cant decide on any & suddenly realise that i love UR dress so much so that nothing seems right to me.i know u r busy & all that but still can u plz send a close shot of that dess???...i may tailor made it..
Jazakallah Khayr. my email address is konkaboti4O3@yahoo.com
4:49 AM