While Waiting for Lailatul Qadr

It feels like this month has gone by at the blink of an eye. Can you believe we've already reached the last ten days of Ramadhan? Because I can't. And you know what they say about the last ten days of Ramadhan. Yup, Lailatul Qadr will be coming soon, inshaAllah. The night when countless numbers of angels descend on Earth as a sign of Allah's Power and Mercy. The night God has ordained its value to be worth more than a thousand months. While we look forward to Lailatul Qadr after the hearty iftar we just ate in the safety and comfort our homes there are people out there who don't have the privilege and luxury to do the same. Throughout Ramadhan we've seen news clips about people who are homeless and starving. People who face injustice. People in need.

I admit I feel helpless when I am confronted by such images. Overwhelmed, most of all. Those people aren't living in different cities or countries. Those people live in a different 'world' than ours altogether. While we fast for twelve or fourteen or however many hours in a day, the victims of the drought in the Horn of Africa aren't able to break their fast because they have no food or water. Can you imagine not breaking your fast for days? While I can't speak for you guys I can definitely speak for myself. I live in a world where my biggest worry right now is getting my assignments and dissertation done on time. To be honest, I tend to worry about a lot of things because I'm pedantic like that but all my worries are trivial in comparison to "What am I going to feed my children tomorrow?" or "Will they find a cure for my disease?".

Abu Huraira reported Allah’s Messenger (may peace be upon him) as saying: "(God) will (question a person) on the Day of Resurrection (saying)): 'O son of Adam, I was sick but you did not visit Me.' The person will say: 'O my Lord, how could I visit Thee when Thou art the Lord of the worlds?' Thereupon (God) will say: 'Didn't you know that a servant of Mine was sick but you did not visit him, and were you not aware that if you had visited him, you would have found Me by him?'

In a state of being overwhelmed I usually end up not doing anything to help people in need because I don't know where to start. However, this year I decided to change this bad trait of mine because sometimes it isn't about how much you can give or do. It's about doing something in the first place. It's about caring for humanity even though you don't personally know who you are helping. It's about being a part of something great by dedicating yourself to a cause that is truly worthwhile. Today, I'd like to go to bed with a list of things I'd like to think as deeds that have been worthwhile of my time and effort.

One of them would be writing this post to urge you to be charitable and help someone sincerely. Anyone. Perhaps someone in your family, community or even someone you don't know. It doesn't always have to be in monetary form as the concept of sadaqah (charity) in Islam is very broad.

I know as one person I can't save the world but as they say, to the world you may be just one person but to one person you may be the world. In the last ten days of Ramadhan while waiting for Lailatul Qadr you can help to make a difference in someone's 'world'. Here's a humble list of causes by Muslim Aid to give you an idea. 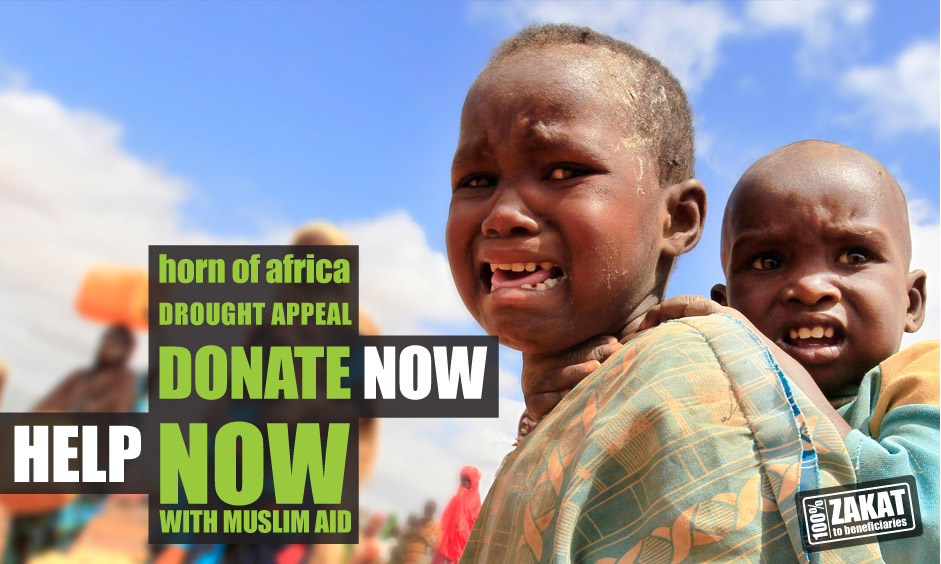 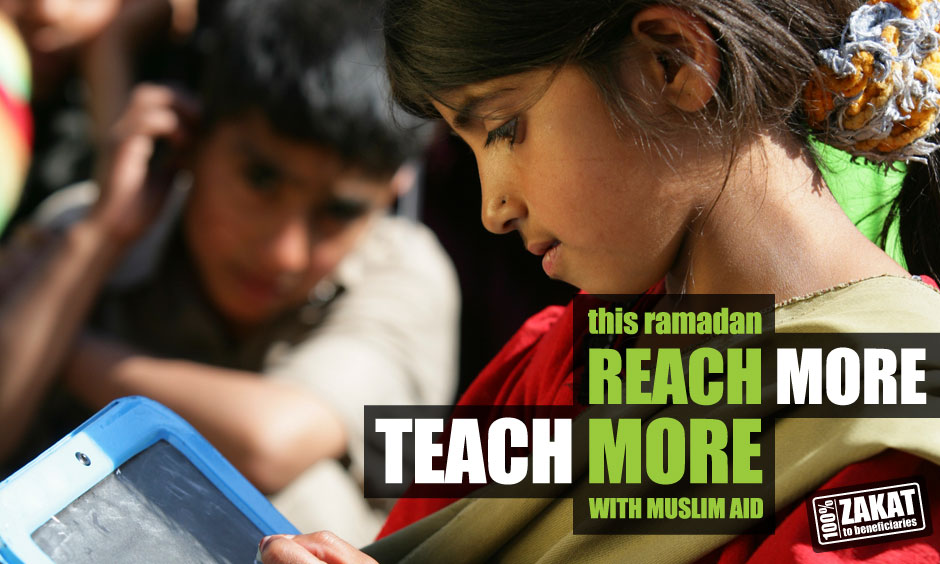 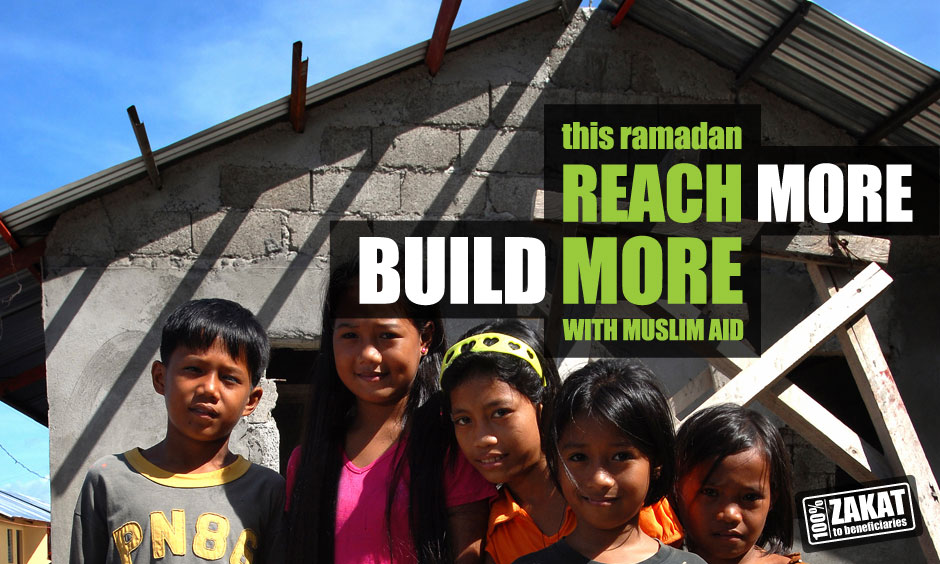 Or perhaps the Rara Zikry Medical Expenses Fund is a bit more closer to home for all you Malaysians out there.

"On 19th of March 2010, Zarith Nadhira went into coma for 2 months due to a mild asthma. Initially she was admitted at Darul Ehsan Medical Centre Shah Alam, subsequently referred to Subang Jaya Medical Centre, was admitted in ICU. Alhamdulillah she woke up from her coma but was unable to speak or communicate with her parents, relatives & friends. She needs to be fed through a tube at her lower abdomen. Her hands & legs were stiff until today and she needs further medical treatment from specialists at University Hospital. Her diagnosis is Hypoxic Ischaemic Encephalopathy, in simple explanation : brain injury due to lack of oxygen because she had difficulty breathing.... continued."

Mahira Loves Photography. said…
I know what you mean...I honestly don't know why..but Ramadhan seems to be leaving too early for me...its just that when you are in a state of khusyuk for your ibadah, you don't really think of Eid that much as how you'd thought years earlier...and being a student with limited monetary advantages I understand how you feel when you feel overwhelmed on the things thats happening all around the world...I'm trying my best with World Vision but in my heart I know its not enough...all we could do is do our best :) Allah knows for sure. Salam.
6:05 PM

Noor said…
subhanAllah I am can not believe it at all.
9:16 AM