Peace be upon you.

Many of you would have heard about the brutal murder of three outstanding individuals in Chapel Hill, North Carolina today. The late Deah Barakat, his wife Yusor Abu Salha and her sister Razan Abu Salha (may God bless their souls) were killed mercilessly by Craig Stephen Hicks who turned himself in to the police and claimed he committed the crime due to a parking dispute. Given what Yusor's best friend, Amira, shared about her experience with Craig Hicks here I have no doubt he is a mentally and emotionally unstable man who deeply resented Muslims, not that the state of his mental health justifies what he did at all. Watching the family's media statement was absolutely heartbreaking. A lot of speculations are floating on social media and people want answers. Perhaps because emotions are high right now, which is understandable considering the socio-political climate in America (and the West, in general, at the moment). I believe many people can relate to Deah, Yusor and Razan because like many of us they were just living their lives as young and ambitious members of their community.

Hence, we need to ask ourselves, "What would Deah, Yusor and Razan do if they were in our shoes right now?"

Recently, Deah Barakat, a second year dentistry student, started a fundraising campaign to help Syrian refugees in Turkey. His target was to collect $20000 but today it has reached well beyond that amount. I urge you to donate or do good deeds on behalf of him, his wife and his sister-in-law, and if you're Muslim,  please recite a portion of the Qur'an for them. 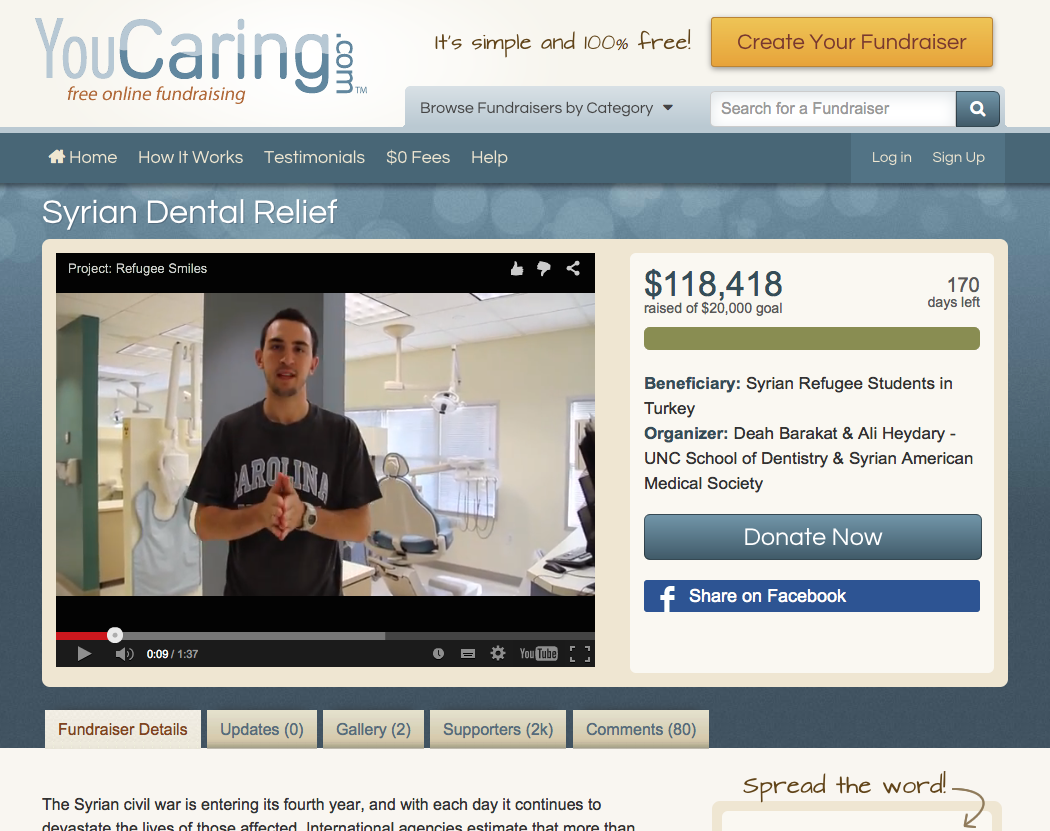 They strived to live their lives in the best way possible. That was their jihad. And God willing, they have succeeded in creating a beautiful life in this world and the hereafter too. They did not die in vain, we know that for sure. They were amazing individuals and they will continue to inspire us.  As written by someone on the fundraising page by Deah Barakat: “This is definitely not the end of your life's work."

"You who believe, seek help through steadfastness and prayer, God is with the steadfast. Do not say that those who are killed in God's cause are dead; they are alive, though you do not realise it." (2:154)


Last but not least, we must watch the news coverage of the Chapel Hill shooting with a sharp mind and critical eyes. While we shouldn't adopt the victim mentality we must question and reflect on the role of the media and its framing and  representation of Muslims in mainstream media. We must challenge it and work towards improving it because we are in denial if we don't believe it has an impact on its audience. Don't be silent. Don't be emotional or reckless either. Do what Deah, Yusor and Razan (may Allah bless their souls) would have done. Do what our Prophet Muhammad, peace be upon him, would have done.

Stay up-to-date with the latest news via Our Three Winners, a Facebook page set up by their family, in honour of their lives.

(Update: You can watch Anderson Cooper's interview with Suzanne Barakat here. I hope this is the first of many mainstream media interviews that will open people's eyes, minds and hearts towards the  importance of preventing and countering Islamophobia that is often a result of Western mainstream media's representation of Muslims.)
Email Post
Labels: Muslims in the West

Anonymous said…
Thanks for this post and all the links. I will chrck them out Insya Allah.
2:21 AM

Fairy said…
thank you! I will share the FB page with all my frens
12:25 AM