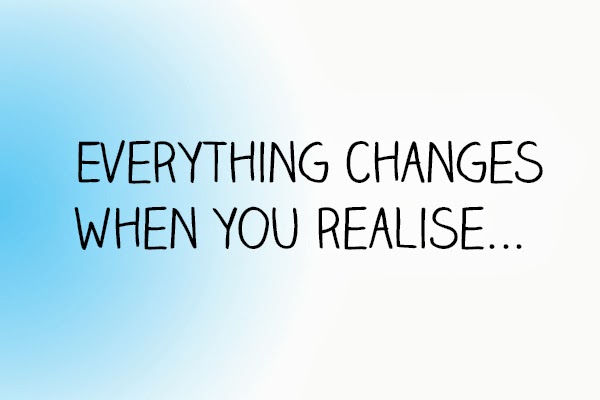 Gary said…
My main epiphany came when, unlike my brother and sister, my faith gave me the comfort to accept that, after their deaths, my parents were somewhere else now, and that life does have to go on without them. Just how that life goes on is entirely up to me now.
2:41 AM

The Black Jubah said…
Mine came when Allah guided me out of hibernation to being an honorable person, even though I was born Muslim.
10:51 AM

I read once that change is good. But only if you embrace it. Change is a chance to stop doing what’s not working, start doing things that would work better, and keep doing the things that work well.
5:11 AM